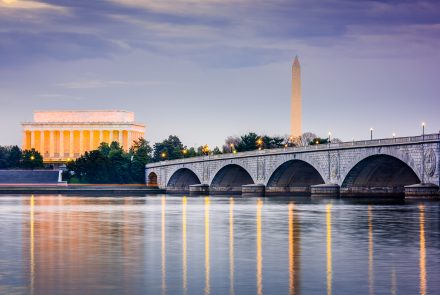 Click here to learn more about Geller and the Celiac Disease Foundation.

Geller spoke before the House Committee on Appropriations Subcommittee on Labor, Health and Human Service, which is the subcommittee responsible for the National Institutes of Health (NIH), Centers for Disease Control and Prevention and Medicaid/Medicare budgets.

Following Geller’s testimony and the submissions of the more than 750 stories, the house subcommittee included a passage written by the Celiac Disease Foundation in an upcoming health bill.

In her testimony, which can be read in full here, Geller touched on the lifetime burden of the gluten-free diet for patients, time missed from work and school and stressed that celiac disease is a serious medical condition – not a fad.

The language calls on the National Institute of Allergy and Infectious Diseases to support new research finding a cure.

Geller, a member of Gluten-Free Living‘s advisory board, has been working with the Celiac Disease Foundation for years to advocate for celiac disease on Capitol Hill. The Celiac Disease Foundation is fully committed to bringing the voice of the celiac disease community to Washington, D.C.,” said Geller. “We know that effective advocacy is critical to our efforts to accelerate the search for treatments and a cure.”

The bill containing the language; however, is still working its way through Congress. Eventually, it will end up at the White House for approval.