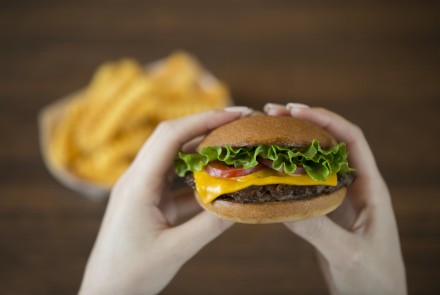 For those on the gluten-free diet, ordering a bun-less burger gets pretty lame pretty fast. Thankfully, Shake Shack recently added gluten-free burger buns to menus at all 67 of its U.S. locations (Shake Shack’s five stadium and ballpark outposts don’t carry them). And unlike many sad, hard-as-a-rock or oddly gummy gluten-free buns, Shake Shack’s are delish—soft, sweet, bread-y—and, dare I say it, practically twins with the chain’s traditional buns. 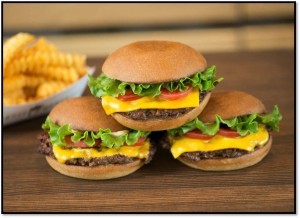 Even better: Shake Shack staff know how to safely prepare them. “Servers are trained to change their gloves to handle gluten-free buns, and the buns are stored in a separate area and toasted on the griddle to prevent cross-contact with the bun toaster, where other buns are toasted,” Edwin Bragg, Shake Shack’s Vice President of Marketing and Communications, explained via email. “Be aware that while we do everything we can to prevent cross-contact, we unfortunately can’t make any guarantees since the kitchen is fairly small. It is important that when you place the order, you alert our cashier that you have an allergy. That way we can mark it for the whole kitchen to be aware,” Bragg added.

Adam Shapiro, Shake Shack’s Marketing and Communications Manager, offers these tips for making the most of your gluten-free visit:

Of course, all this burger bliss begs one question: Will hot dog buns be next? “No plans at this time, but you never know!” Shapiro says. Our fingers are crossed. See shakeshack.com for locations and info.

* Shake Shack’s rainbow sprinkles are processed in a factory where possible cross-contamination can occur.

Jessica Press is a writer whose work appears in Redbook, Parents, O, The Oprah Magazine and more. 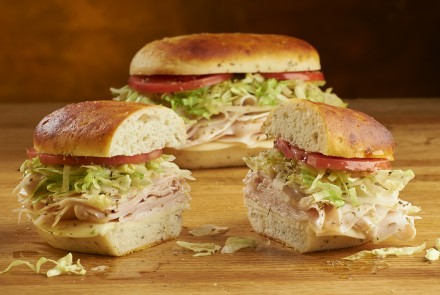 Jersey Mike’s, the rapidly growing sandwich-shop chain, is looking to broaden its customer base by offering gluten-free rolls. 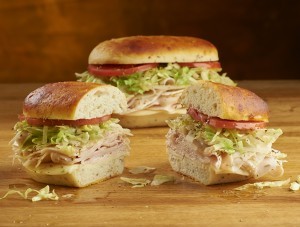 Philadelphians call their long, stacked sandwiches “hoagies.” Maybe you know them as “grinders” or “heroes.” At the Jersey Shore, where Jersey Mike’s started in 1971, they’re “subs.” Whatever the name, the rapidly growing sandwich-shop chain, with 1,200 stores in 44 states, is looking to broaden its customer base by offering gluten-free sandwich rolls.

In 2014, Jersey Mike’s began testing gluten-free rolls made by Udi’s at locations in southern Florida and, more recently, in Los Angeles, said Michael Manzo, the company’s Chief Operating Officer. This month, Jersey Mike’s expanded its pilot program to 63 stores in New Jersey and the New York and Philadelphia metropolitan areas using rolls made by Colorado’s gluten-free Wild Flour Bakery. That test is slated to run through April 2017.

“We hear from former sub lovers who are now gluten free that they miss their Jersey Mike’s subs as well as from those who have never eaten a sub sandwich,” said Jersey Mike’s President Hoyt Jones. Manzo added that the idea of offering gluten-free rolls came from a franchisee whose daughter has celiac disease.

While Manzo has been encouraged by customer response to the Udi’s test, he said that Jersey’s Mike’s CEO, Peter Cancro, pushed the company’s development team to pursue a bread that they could bake in the stores themselves. Wild Flour’s yeast-raised Tuscan Herb sandwich rolls, unique to Jersey Mike’s, arrive as dough and are proofed and baked fresh each day. The gluten-free roll size is equivalent to a traditional mini size, according to Manzo. There is a $2 surcharge for the gluten-free option.

The restaurants have dedicated pans for baking the rolls, and store employees wear new gloves when handling the rolls and use knives and other utensils that haven’t touched other bread products when slicing the gluten-free rolls. The gluten-free sandwiches are prepared on parchment paper so that there is no contact with the prep-area counter. Customers can request that toppings such as lettuce, tomatoes and onions be taken from stock in the stores’ walk-in refrigerators. Manzo said that the absence of loose flour in the stores’ kitchens and the custom slicing of cold cuts, all of which are gluten free, boosted the company’s confidence to offer sandwiches to those with celiac disease.

According to Manzo, company executives will evaluate sales data, customer comments and employee feedback during the testing phase and determine whether to offer a gluten-free roll option beyond the current regions. If the program is expanded, he said, it would likely be on a state-by-state basis rather than an immediate nationwide rollout. 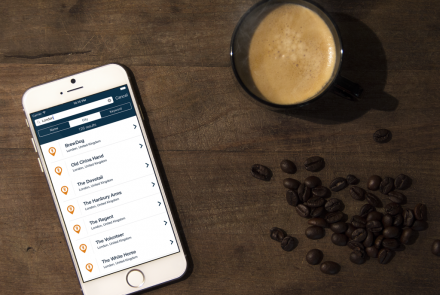 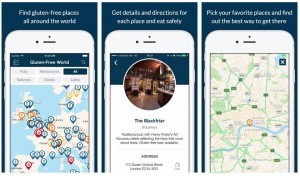