Parents using multiple kitchen appliances and utensils to prevent their child with celiac disease from being exposed to gluten may be able to eliminate some cumbersome steps. A new, preliminary study from Children’s National Hospital published in the journal Gastroenterology found no significant gluten transfer when tools like the same toaster or knives are used for both gluten-free and gluten-containing foods.

The study authors found that performing these types of kitchen activities using the same kitchen equipment may not pose a high risk of gluten exposure for people with celiac disease. Additionally, basic kitchen hygiene, including routine washing of utensils and equipment with soap and water and handwashing, can further reduce or eliminate gluten transfer.

The authors tested three scenarios where it was thought that gluten transfer could be high enough to pose a gluten exposure risk for someone with celiac disease—in general, greater than 20 parts per million (ppm) or .002%.* However, the study found less gluten transfer than expected in the following scenarios: 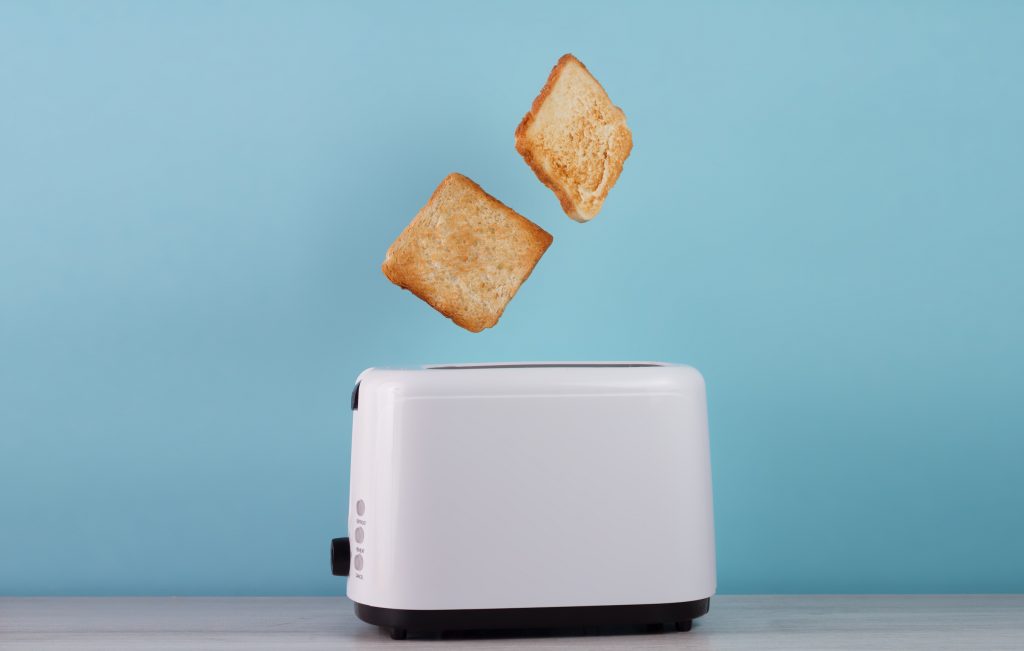 Gluten levels remained at less than 20 ppm when gluten-free bread was toasted in the same toaster as regular bread, across repeated tests and even when gluten-containing crumbs were present at the bottom of the toaster.

Gluten levels also remained below 20 ppm in most cases when a knife used to cut frosted gluten-containing cupcakes was then used to cut gluten-free cupcakes, even when visible crumbs were stuck to the icing on the knife. 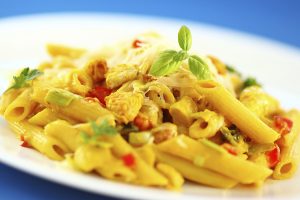 *U.S. Food and Drug Administration regulations allow foods with less than 20 parts per million of gluten to be labeled “gluten-free.” It is not possible to detect zero ppm—the lowest detected level is 3 ppm (.0003%).

“So many celiac parents, including me, have taken every precaution to prevent a gluten exposure in our homes. In many cases that means having two of everything—toasters, knives, and pasta pots, with little or no hard evidence showing we needed to,” says Vanessa Weisbrod, executive director of the Celiac Disease Program at Children’s National Hospital, who conceived and led the study. “Though the sample is small, this study gives me hope that someday soon we’ll have empirical evidence to reassure the families we work with that their best defense is not two kitchens—it’s simply a good kitchen and personal hygiene. And, that we can travel to grandma’s house or go on a vacation without worrying about a second toaster.”

“This study provides novel data that quantifies the risk of gluten exposure when preparing gluten-free food alongside gluten-containing foods and highlights the need for further study in this area so that recommendations can be evidence-based,” notes Jocelyn Silvester, M.D., Ph.D. FRCPC, director of Research for the Celiac Disease Program at Boston Children’s Hospital who led the study’s biostatistical analysis.

The authors maintain that the most important thing families can do to prevent gluten reaction is practicing simple hygiene steps that include washing pots, pans and kitchen utensils with soap and water after each use (and before using them to prepare gluten-free food) and for all family members to wash their hands with soap and water before preparing gluten-free food.