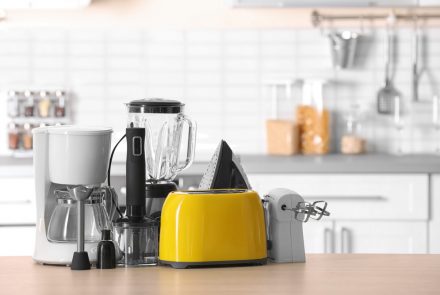 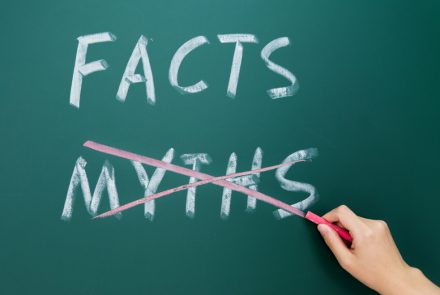 Despite all the research around the gluten-free diet over the last few years, significant misinformation remains. Let’s set the record straight on some of the most popular myths that persist. 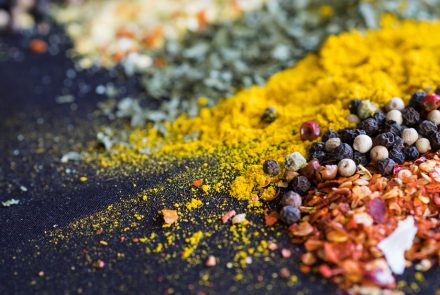 Is the talk that spice makers secretly add flour to stretch out their spices and that the silicon dioxide used to keep spices from clumping contains gluten true? 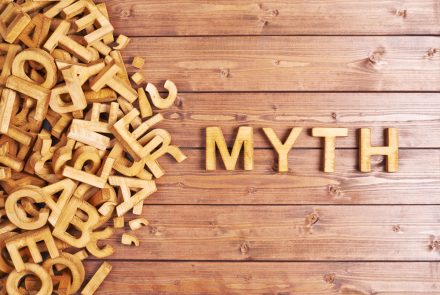 Misconceptions about the gluten-free diet are more than just annoying. Sometimes they’re dangerous. 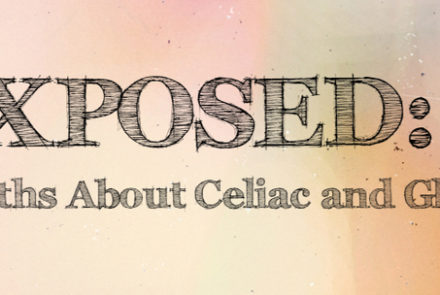 For those new to gluten-free living, sifting through the common gluten and celiac myths can be overwhelming. To help navigate the sometimes-confusing world of celiac and the gluten-free diet, two experts weight in on five popular—but inaccurate—myths.

Gluten can turn up in foods where you would not expect to find it, licorice for example. But that’s not the same thing as hidden gluten.

In the United States most distilled white vinegar is made from corn.

There is a lot of debate about this topic, mainly because of the launch of Omission beer, which is made from barley and claims to process the beer so that the end product contains less than 6 ppm of gluten.

Find out if that the white powder found on sticks of gum is wheat flour or if that flour is dusted on machinery used to make gum.

Like all foods, you have to know what’s in lunch meat–not always an easy a task at the deli counter.