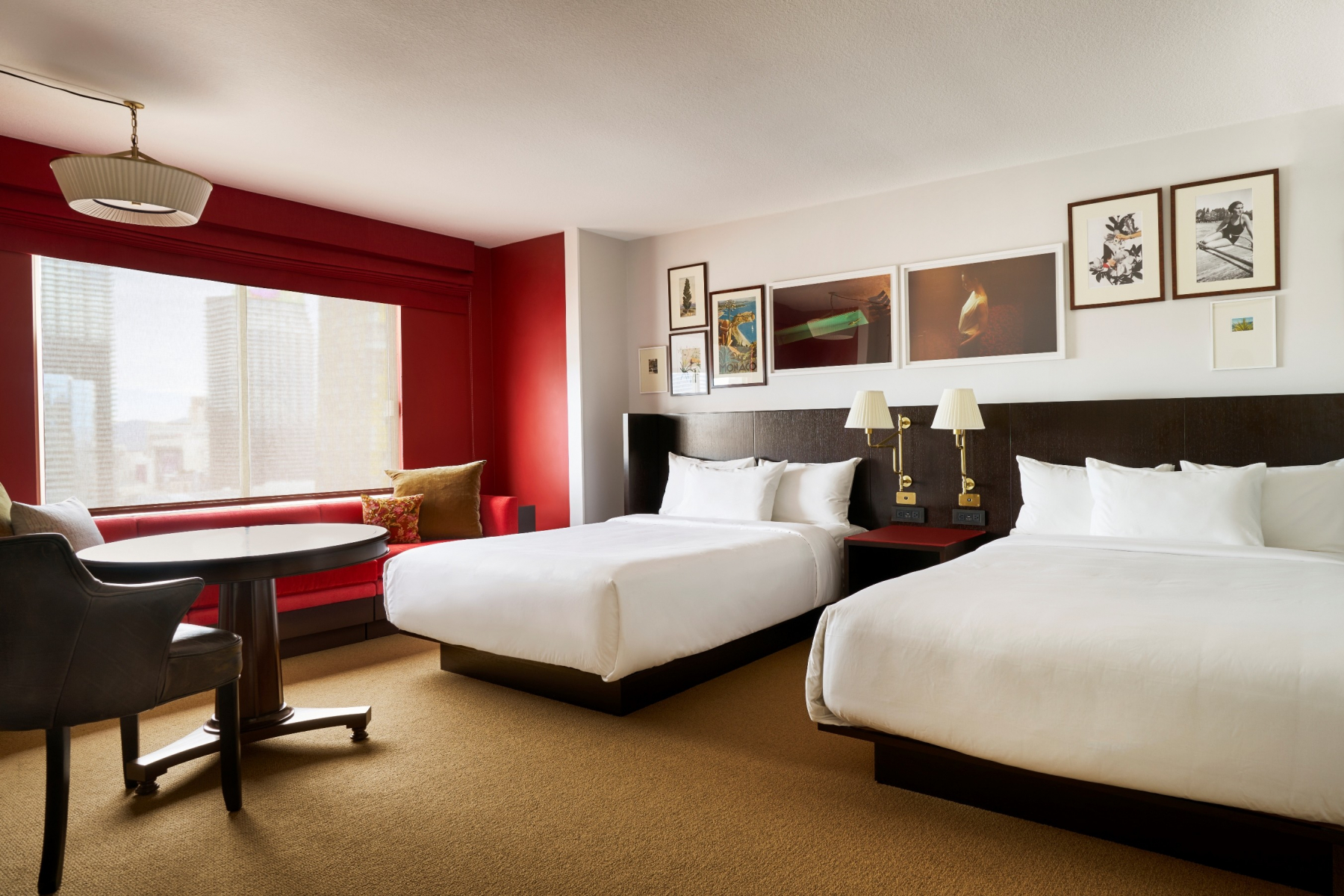 12 Must Give Gluten-Free Holiday Gifts

3 Key Tips for Dealing with a New Celiac Diagnosis

Just a Moment: 4 Mindful Supports to a Gluten-Free Diet