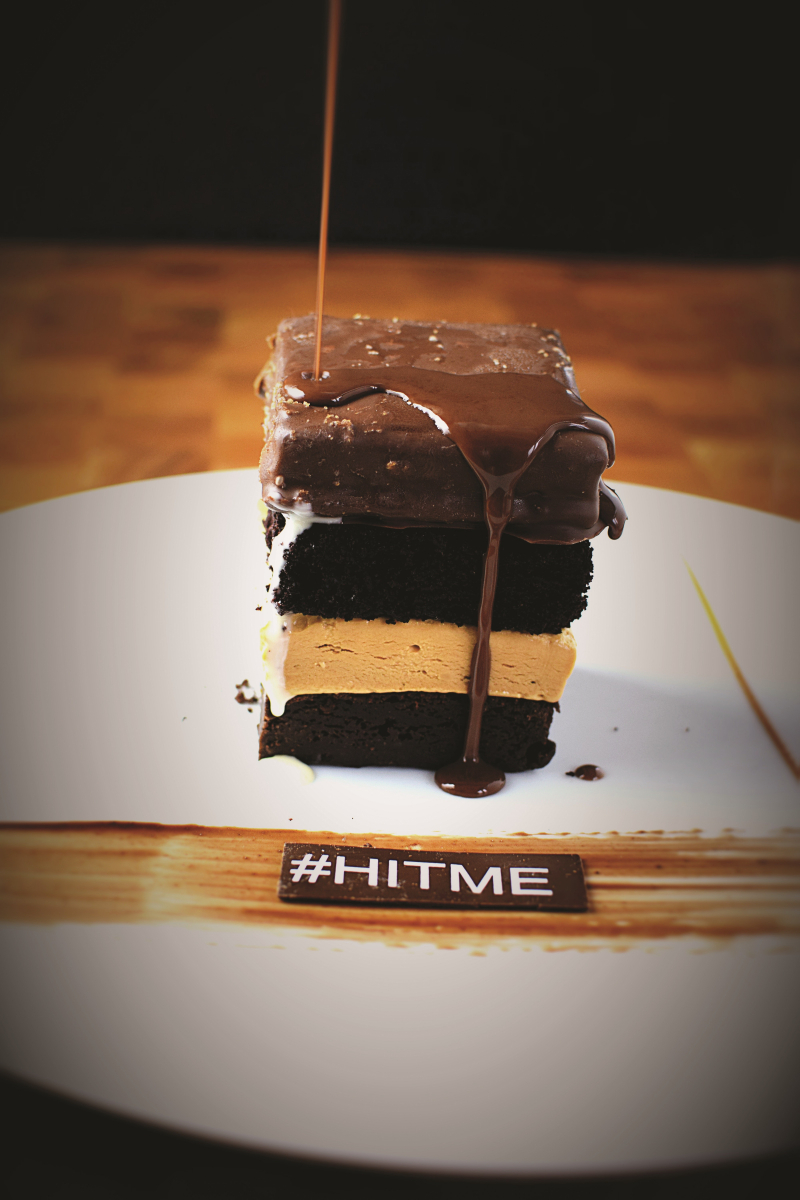 Five Top Tips for When You Get Glutened

3 Key Tips for Dealing with a New Celiac Diagnosis

Food Allergies in Babies and Toddlers

Cleanse Clarity: 5 Tips for Leaving Gluten Behind
Share This