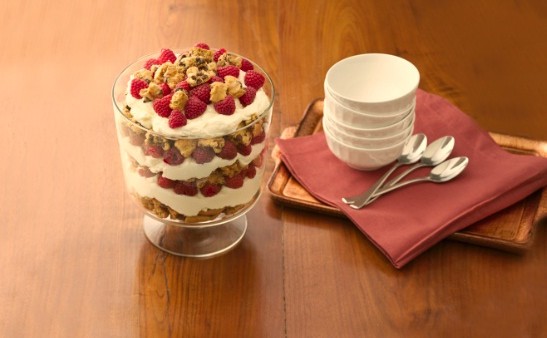 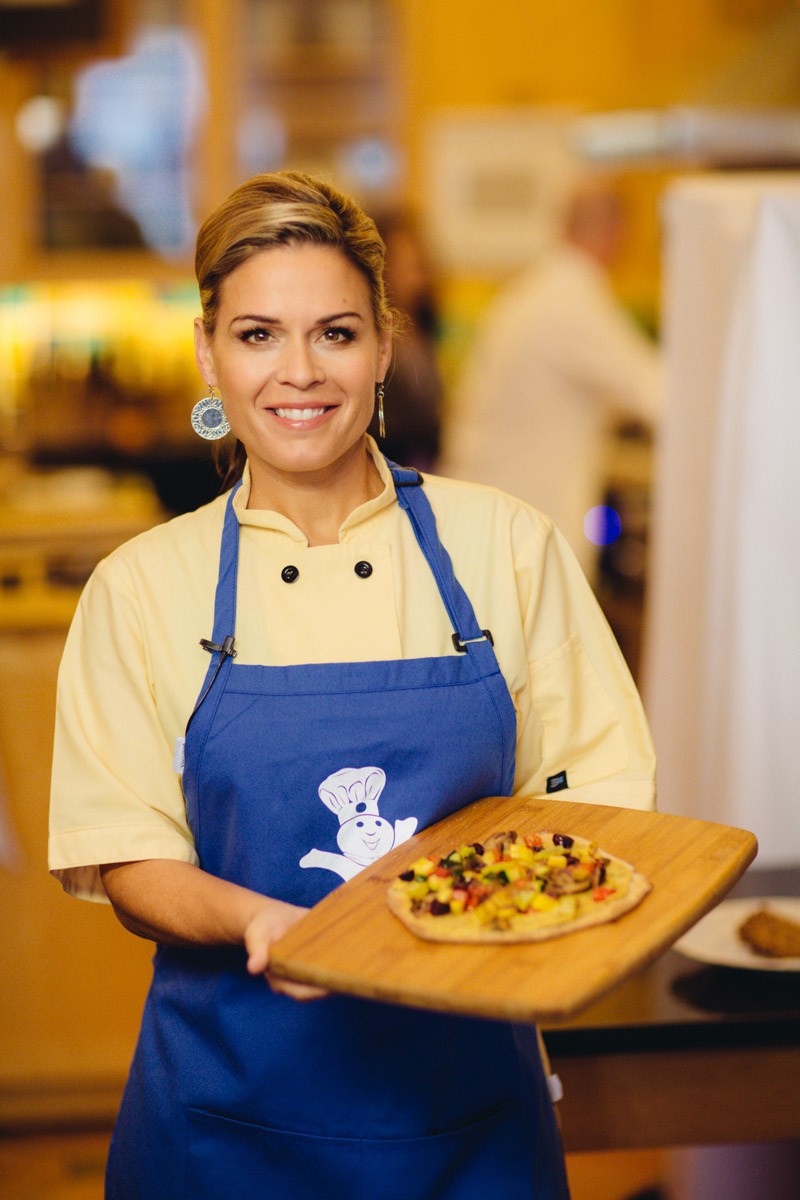 Whether you’re celebrating with the love of your life or friends and family, Valentine’s Day should include a delicious, feel-good meal and indulgent desserts. We talked to celebrity chef Cat Cora for her tips on creating an unforgettable Valentine’s Day menu.

Cora was the first female Iron Chef on Food Network’s Iron Chef America as well as the first woman to be inducted into the American Academy of Chefs Culinary Hall of Fame. She has written three cookbooks, owns several restaurants across the U.S., and has appeared in many television shows including Bravo’s Around the World in 80 Plates. Cora also founded Chefs for Humanity, a nonprofit organization which strives to reduce world hunger through humanitarian relief and nutrition education.

Cora first began creating gluten-free dishes when some of her close friends were diagnosed with gluten sensitivity.  Before hitting the kitchen, she asked herself, “What do [gluten-free] people want every day but miss out on?” Her mission was to “craft recipes for a variety of different palettes and dietary concerns.”

Inspired by Pillsbury’s new Gluten-Free Chocolate Chip Cookie Dough, Gluten-Free Thin Crust Pizza Dough, and Gluten-Free Pie and Pastry Dough, Cora created simple “comfort food” recipes. All of her gluten-free recipes promote “inclusivity” at the dinner table, with dishes that the whole family can enjoy whether or not they are gluten free. Cora’s four children, who are not gluten free, were happy to act as taste testers.

The chef has adapted beloved homemade recipes like pizzas, cookies and cupcakes, as well as culturally diverse dishes such as empanadas and samosas. In the future, she hopes to develop gluten-free recipes for more “savory” dishes and main-meal staples. 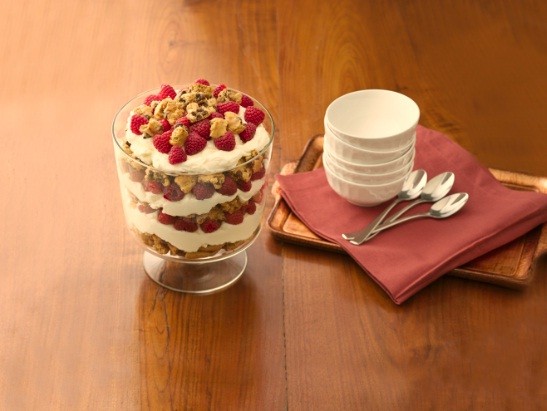 For Valentine’s Day, Cora says the main course should be romantic, light and fresh, with foods that won’t put diners to sleep once the meal is over.

“The best policy is to do farm to table as much as possible,” she advises.

Cora uses organic, sustainable ingredients at her restaurants and home kitchen, while creating unique and exciting dishes for the menu.

“Let ingredients stand on their own,” she says.

And no Valentine’s Day meal would be complete without dessert. The chef’s menu, made with Pillsbury’s gluten-free cookie dough, adds the perfect finishing touch. Can’t decide between cookies and cupcakes? These Chocolate Cookie Dough Cupcakes give you the best of both worlds. Cora’s Chocolate Chip, Raspberry and White Chocolate Trifle is simple yet decadent, and you’ll simply fall in love with these Chocolate Chip Peanutter Whoopie Pies.

Visit the Gluten-Free Living Pinterest board for even more Valentine’s Day ideas.