With about 30 percent of their calories coming from protein, lentils have the third-highest level of protein, by weight, of any legume or nut, after soybeans and hemp seeds.

Lentils are also high in beneficial fiber, vitamins and minerals and have a low glycemic count, which is important for anyone at risk for diabetes.

First domesticated in the Middle East more than 10,000 years ago, lentils remain a mainstay throughout the Mediterranean region, large swathes of Asia and the Indian subcontinent.

In the Middle East the first recorded recipe for a lentil and rice dish called Mujaddara appears in a 10th century cookbook, Kitab al-Tabikh, or A Book of Dishes, compiled by Ibn Sayyar al-Warraq. It was a banquet item for the wealthy made from spiced lentils, rice and meat. The less affluent also consumed it—without the costly meat—with enthusiasm. This time-honored combination of lentils and rice, with its garnish of caramelized onion, is still delicious today, with or without roasted lamb.

While lentils come in a spectrum of colors, those most often found in American supermarkets are brown, green, black or red. Most varieties cook in about 25 minutes; the flavorful green Le Puy lentils from France take a little longer but hold their shape well.

Tiny reddish-orange lentils, which are hulled and split and have less fiber than the others, take much less time to prepare. In fact, if you’re not paying attention, red lentils will quickly disintegrate. No problem. Transform the soft mixture into a delicious soup or make lentil hummus. A recipe for this popular dip follows.

Lentil flour is rather hard to come by so I didn’t try creating gluten-free lentil pita bread. But I have included a round, crusty olive bread made with rice flour that goes well with lentils—or just about any other savory food I can think of. Even my gluten-tolerant guests wolf it down and look around for more.

In some cultures, people traditionally eat lentils to ensure prosperity for the coming year. It’s thought that their round shape resembles that of coins.

I can’t guarantee prosperity, but dining on lentils will certainly help to ensure good health. 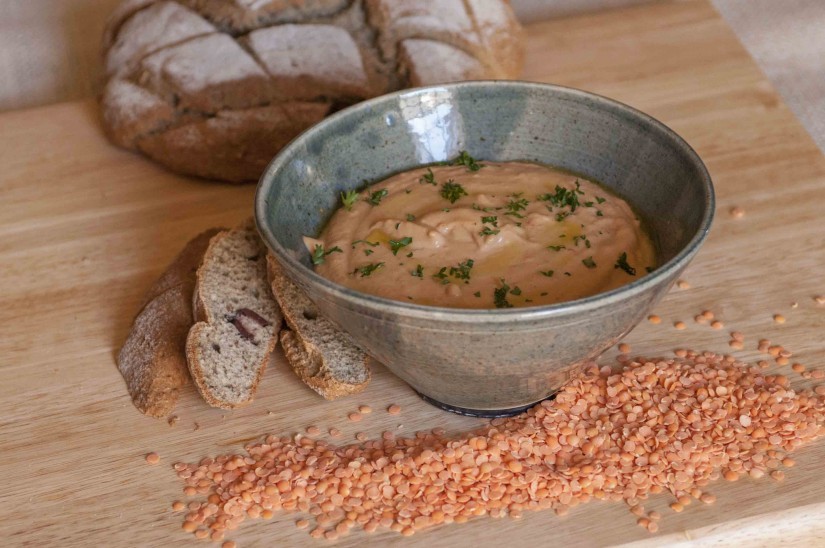 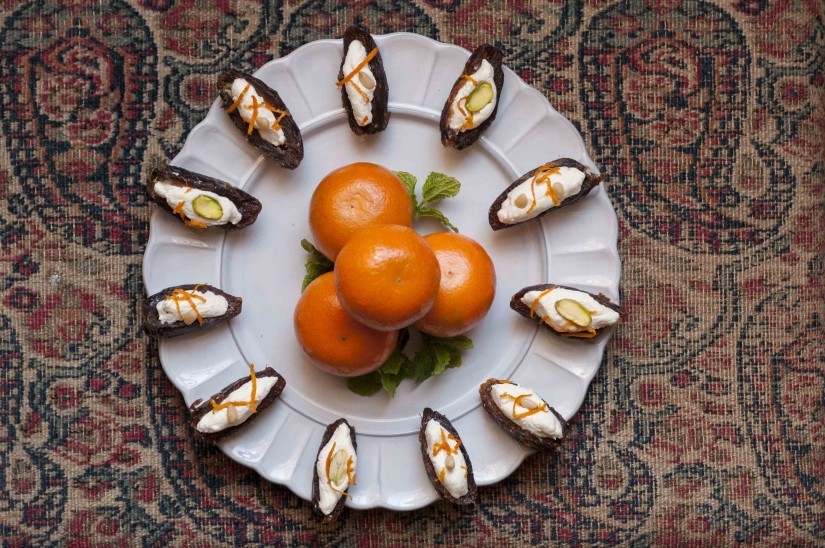 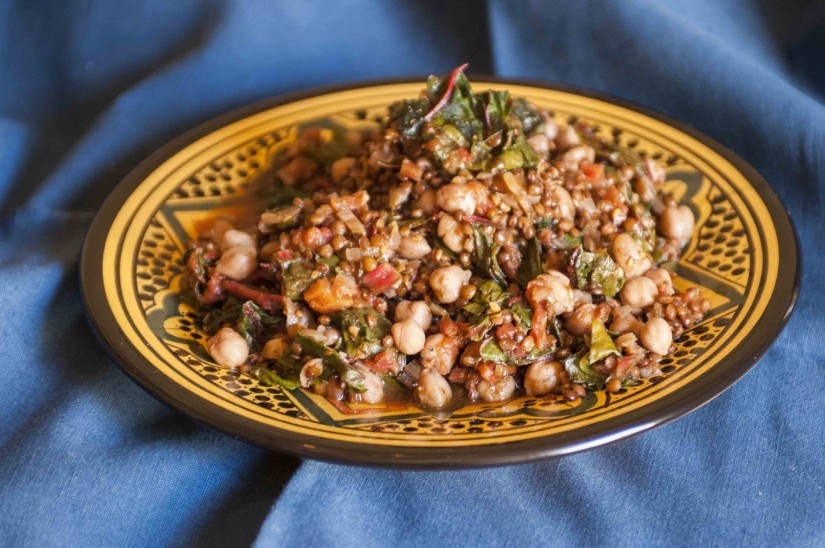 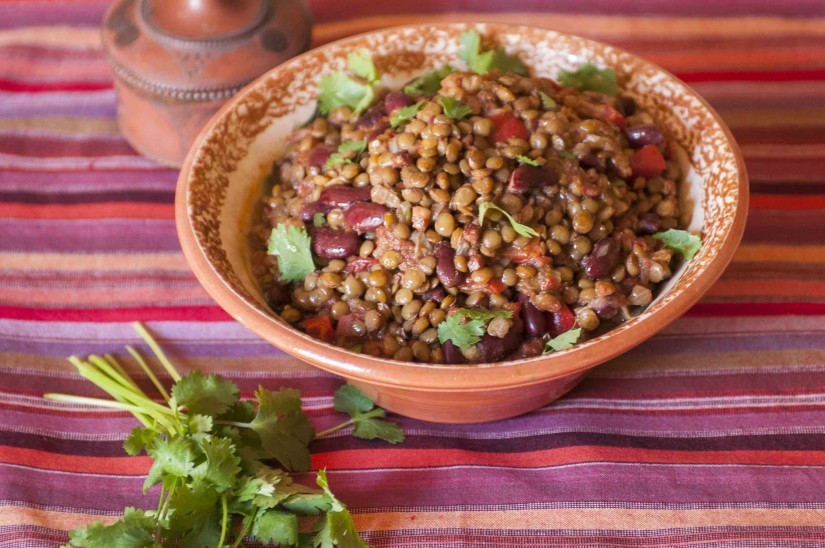 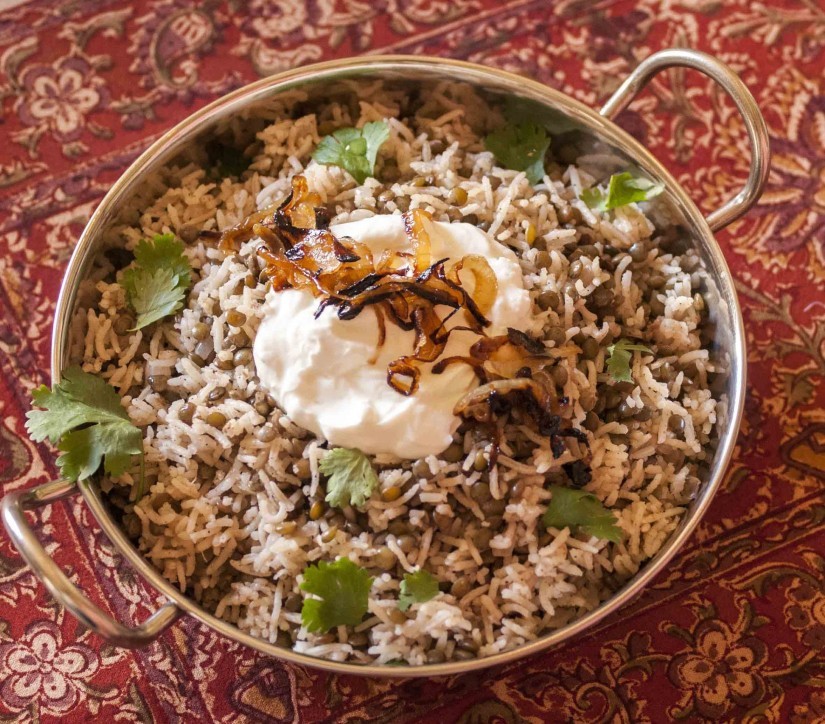 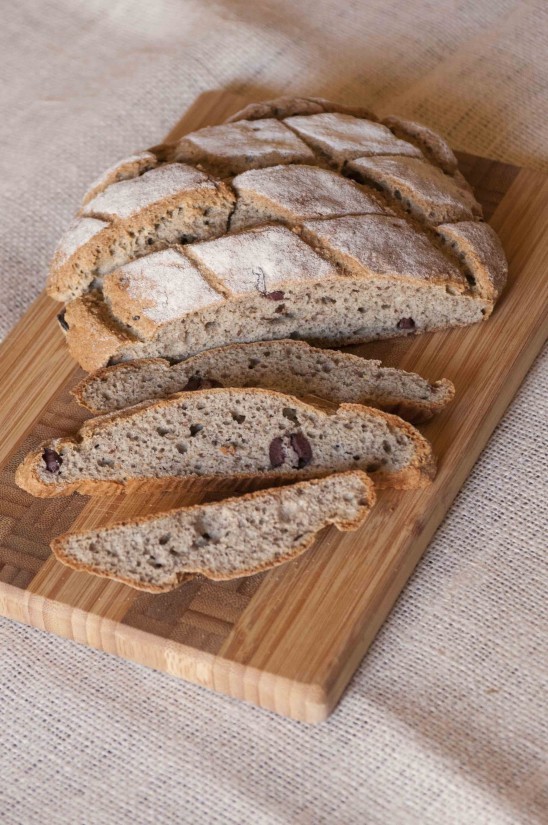 One thought on “Luscious Lentils”