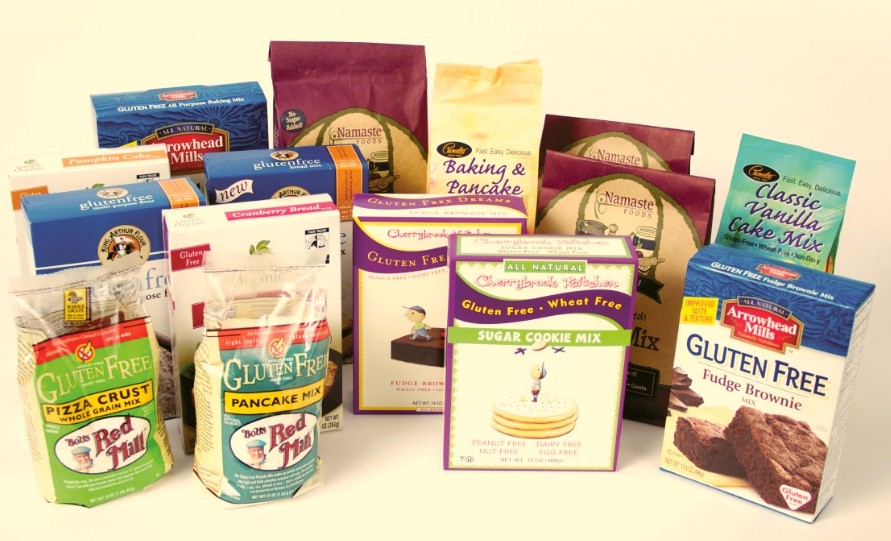 Many of the gluten-free products on store shelves will look exactly the same as they do now once new gluten-free labeling rules go into effect next August.

A number of gluten-free food makers already meet the requirements spelled out by the Food and Drug Administration in the regulations approved Friday. Many of the final rules are the same as those proposed by the FDA in 2007. A number of food companies have voluntarily started to follow the proposed rules in anticipation they would ultimately be adopted by the FDA and won’t have to change labels.

Under the FDA rules any food labeled “gluten free” will have to contain less than 20 parts per million of gluten from all sources, including ingredients and cross-contamination. Wheat, barley and rye are banned outright and any ingredient made from these gluten-containing grains cannot be used unless processed to remove gluten to the extent that the finished food contains less than 20 ppm. Until the FDA rules go into effect, there is no standard for gluten-free labeling in the United States other than a general rule that a label has to be truthful. While wheat, barley and rye are prohibited in gluten-free foods, gluten from cross-contamination is not taken into account.

Here are some particulars on what you can expect to find on labels under the new FDA requirements:

For more details on new gluten-free rules see our blogs on: