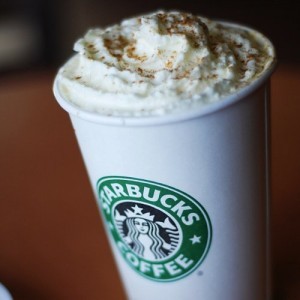 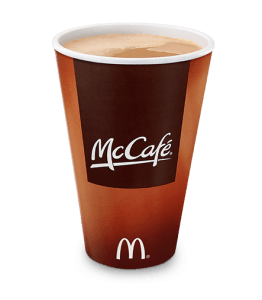 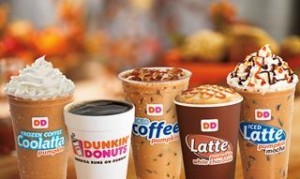 This Week in Gluten-Free News
Advertisement