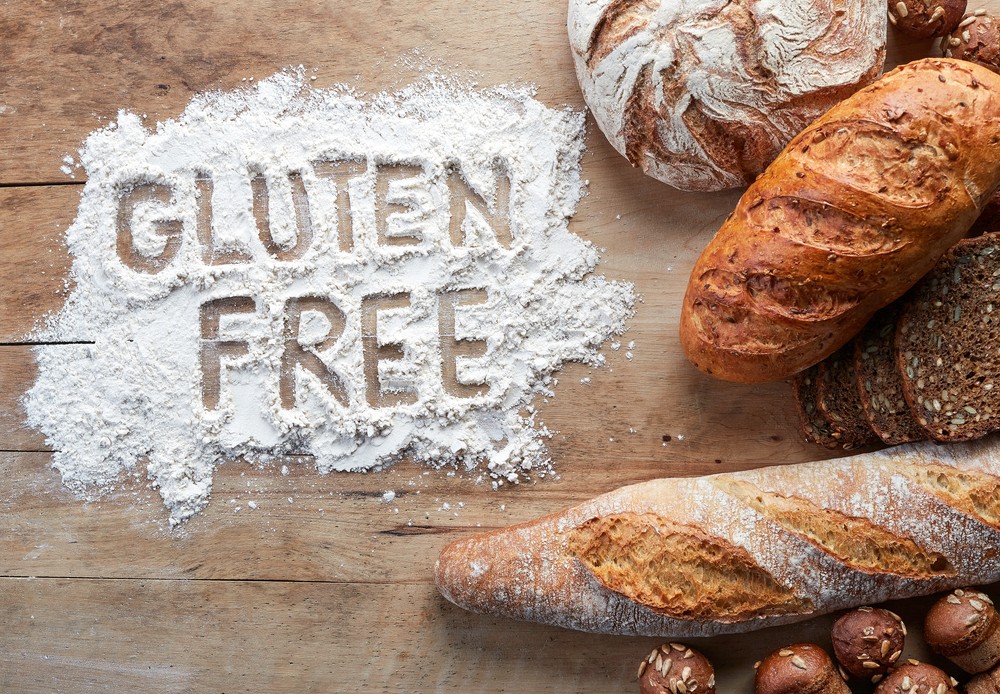 Almost one-third of restaurant dishes labeled “gluten-free” contain detectable amounts of gluten, a new study found. The study from the Celiac Disease Center at Columbia University Medical Center was performed by crowdsourcing data from more than 800 restaurant patrons using a handheld gluten-testing device and assessing 4,723 menu items. Of the items tested, 32 percent had gluten quantities exceeding the Food & Drug Administration’s standard for what can be labeled “gluten free.”

Though the study results are still considered preliminary, the number of “gluten-free” dishes that contained gluten is concerning for those adhering to a gluten-free diet. The U.S. Food and Drug Administration (FDA) regulates packaged items sold in grocery stores that are billed as gluten free, but state and local governments are tasked with overseeing restaurants. According to its website, the FDA “continues to work with state and local government partners with respect to gluten-free labeling in restaurants” and that restaurants “should” be consistent with the FDA’s guidelines. However, standards may not be as clear or carefully regulated, depending on local government.

The study used portable Nima gluten sensors, which use antibody-based chemistry to test samples of food for the proteins found in gluten. A small amount of food is placed in one of the disposable test capsules, then inserted into the center. After a few minutes, the handheld device displays the result.

The handy device painted a troubling picture of restaurants around America that serve “gluten-free” dishes that could still trigger an immune-system reaction in people with celiac. Some restaurants are more attentive to the details of preparing a safe gluten-free meal than others, even though millions of people in the U.S. follow a gluten-free diet. For those who are gluten free and dining out, keep in mind that some restaurants do have certification or training through a celiac support group. These restaurants take care to use gluten-free ingredients and implement processes to prevent cross-contamination.

You can find lists of dedicated gluten-free restaurants and bakeries across the U.S. If you notice a favorite spot of yours missing, let us know via our Facebook or Twitter accounts.

For practical tips on dining out, read Eating Out Gluten Free.