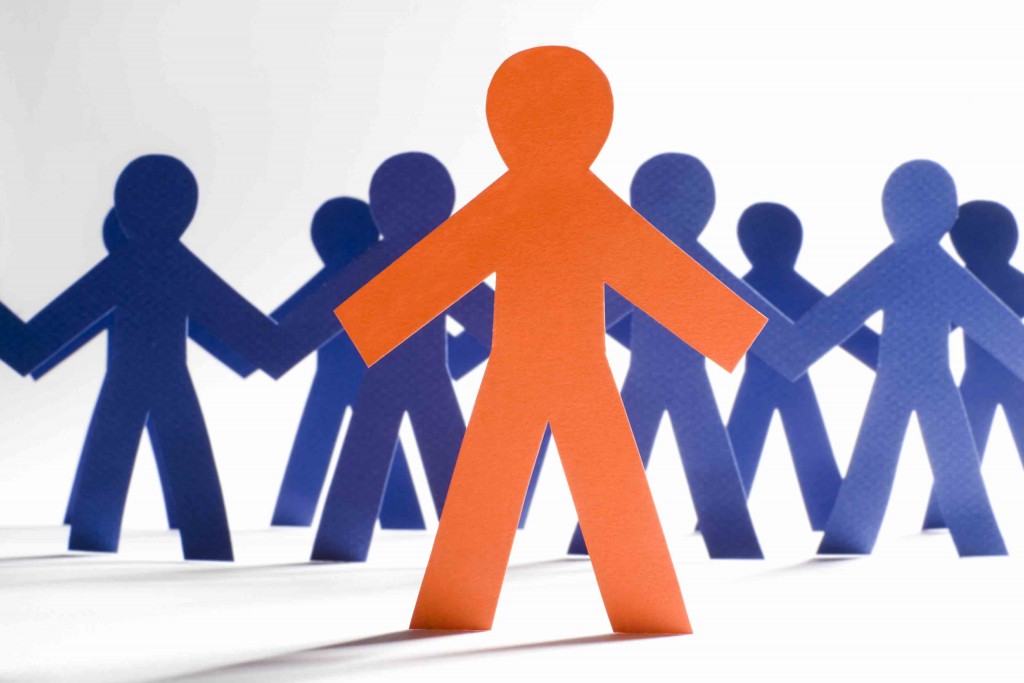 Another recent survey is taking a look at being gluten free in America. A new Gallup poll says one in five Americans actively try to include gluten-free foods in their diet.

The number of consumers who say they actively choose gluten-free foods is quite a bit higher than the number of Americans that have celiac disease, which is estimated to be about 1 percent of the population.

Americans under age 49 were also more likely to consume gluten-free foods than their older counterparts.

Are you a member of our Gluten-Free Living newsletter list? By signing up for our free e-newsletter, you’ll be the first to know about our newest recipes on glutenfreeliving.com in addition to seeing about all the latest news, articles, resources and more. Sign up today.