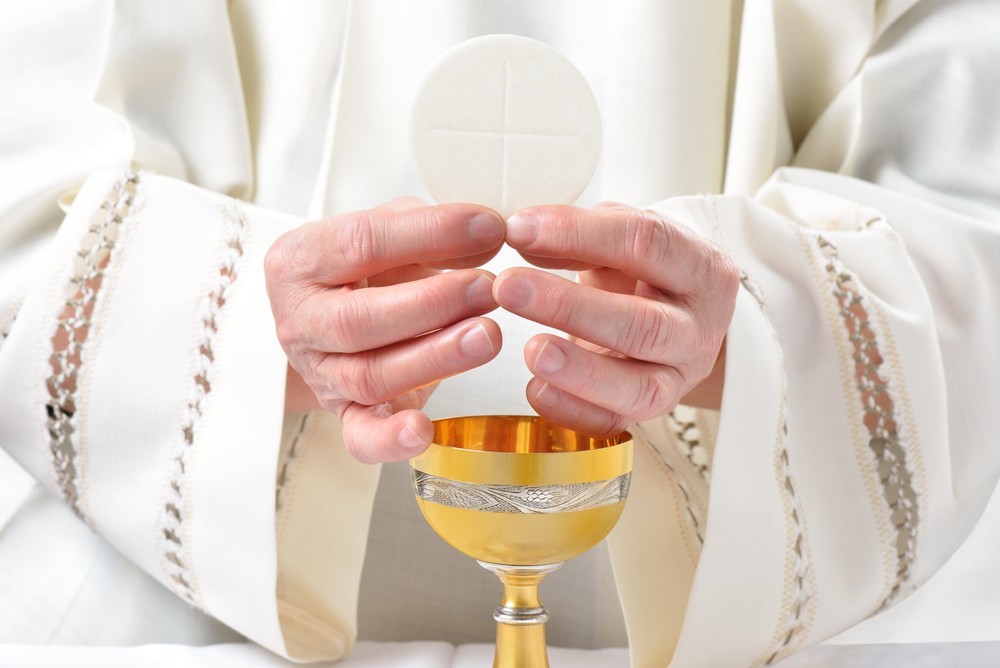 Even the most progressive pope in recent history has declared that the Roman Catholic Church will not allow its congregation to receive gluten-free communion wafers (or “hosts”) during Mass. This posed a problem for Catholics following a strict gluten-free diet—until the gluten-reduced (or low-gluten) hosts made by the Benedictine Sisters of Perpetual Adoration received Vatican approval.

Communion wafers must contain wheat to be valid as a sacrament. Why? Because the Vatican has decreed that the wafers should closely replicate the bread Jesus served during The Last Supper, which means it can’t be altered with foreign materials, like rice flour.

Thirty-packs of the hosts can be purchased from the Benedictine Sisters of Perpetual Adoration in Clyde, Missouri, for $5.50. Approved for use in all dioceses by The United States Conference of Catholic Bishops, the wafers are tested to be less than .001 percent gluten, or 10 parts per million. And you can order a free sample pack to try before going to church.

For those who are gluten free and Catholic, when it is your turn to take the Eucharist, ask for a gluten-reduced wafer knowing that the church—at least in the U.S.—approves.