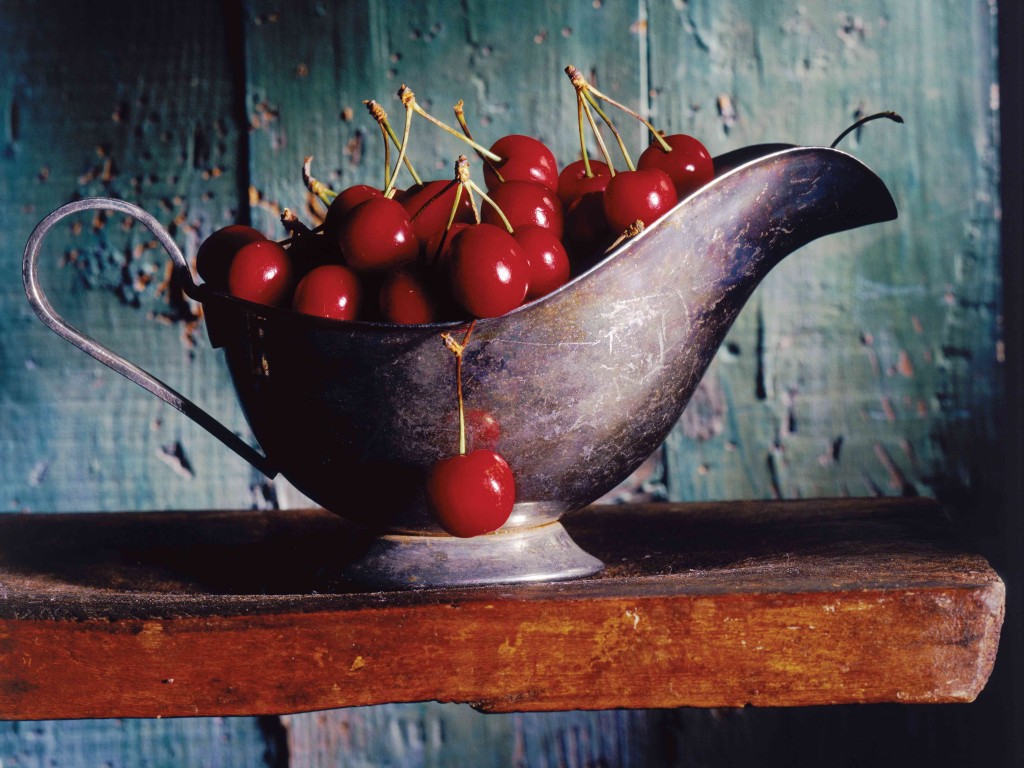 Cherry season is painfully fleeting, leaving us few just precious weeks to take advantage of sweet and sour cherries. Luckily, decent frozen, dried and canned options help us enjoy these ripe, red fruits all year round. In honor of one of summer’s most short-lived fruits, today we’re sharing three cherry recipes from our July/August 2013 issue. Some use fresh fruits, while others are more pantry-friendly. Here’s what our recipe developer, food editor Jackie Mallorca, had to say:

Of all the summer fruits I wait for each year with mounting anticipation, ripe cherries are my favorite. Sweet and juicy—but not messy, so you can enjoy them out of hand any time—they look delightful and taste even better.

Like all fresh fruits, cherries are naturally gluten free. They’re not only delicious but also healthful and rich in antioxidants. According to the USDA, a one-cup serving of raw, sweet cherries contains 87 calories, 0.2 grams of fat, 1.5g protein, 22g of carbohydrates (18g of sugar), 2.9g of fiber and a generous 9.7mg of vitamin C, plus choline, potassium, magnesium, beta carotene and lutein.

Cherries were used by Native Americans for healing and recent research points to their anti-inflammatory properties.

Cherries also have a special place in American history thanks to a dubious tale about George Washington’s childhood. Written by Mason Locke Weems, a parson, in 1800 after Washington’s death, the story goes that little George wrecked his father’s prized cherry tree. When questioned he admitted the dreadful deed, saying “I cannot tell a lie, I did it with my little hatchet.”

In that era, it was thought that children could learn moral lessons from national heroes such as George Washington, so the unsubstantiated story of his honesty was widely reprinted throughout the 19th century in children’s books.

It’s a fact that several kinds of cherries trees flourished at Mount Vernon, Washington’s Virginia home. The fruit was dried or preserved for winter use on the presidential table. Thanks to Martha Washington’s habit of writing down favorite recipes (her notebooks still exist), we know what one of George Washington’s favorite liqueurs tasted like.

Well, more or less. Her recipe, ‘”To Make Excellent Cherry Bounce,” instructs the reader to extract the juice of 20 pounds of well-ripened Morello cherries, add 10 quarts of old French brandy, sweeten to taste with white sugar, and add various spices and a pint and a half of cherry pits bruised in a mortar. After letting the mixture ferment for a few weeks, the cordial had to be poured into bottles with a lump of loaf sugar added to each one. Good luck if you try making it.

Printed cookbooks were rare in the American colonies the 18th century, but Martha Washington did own a copy of the most famous one of all, Hannah Glasse’s The Art of Cookery Made Plain and Easy. First published in England in 1747, it went through many editions.

As it happens, I’m lucky enough to own a 1770 edition of this book, which lists recipes for Jarr’d Cherries, Dried Cherries and Preserved Cherries with the leaves and stalks green (the author notes they look very pretty by candlelight in a dessert). Needless to say they are all labor intensive in the extreme.

Happily for us — a couple of centuries later — dried, frozen and canned cherries are readily available in supermarkets throughout the year. Soft dried cherries turn regular brownies into extra-special black forest brownies and give homemade trail mix an extra burst of flavor. Frozen ones can be turned into instant cherry sorbet in a food processor (mix in a little thick Greek yogurt to taste after puréeing them), and canned unsweetened sour cherries make a terrific cherry crisp with a crunchy oat topping.

In California, harvesting of the earliest-ripening cherry varieties usually begins around the end of April. As summer progresses, sweet and sour cherries are harvested throughout the country, and by early July, cherry season is in full swing.

This summer, why not delight family and friends with a red, white and blue gluten-free cake that includes fresh cherries and blueberries along with whole-grain corn flour. George and Martha would have loved it. 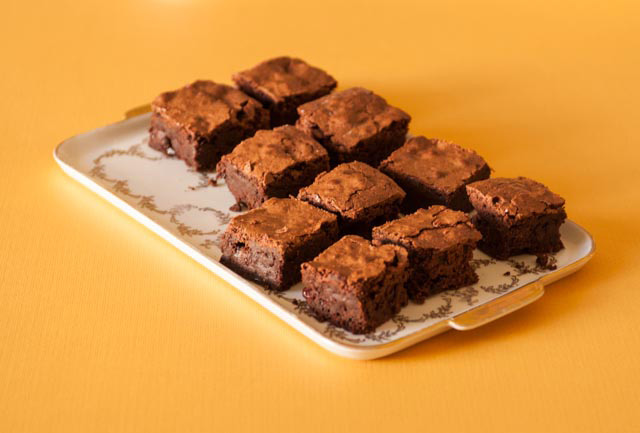 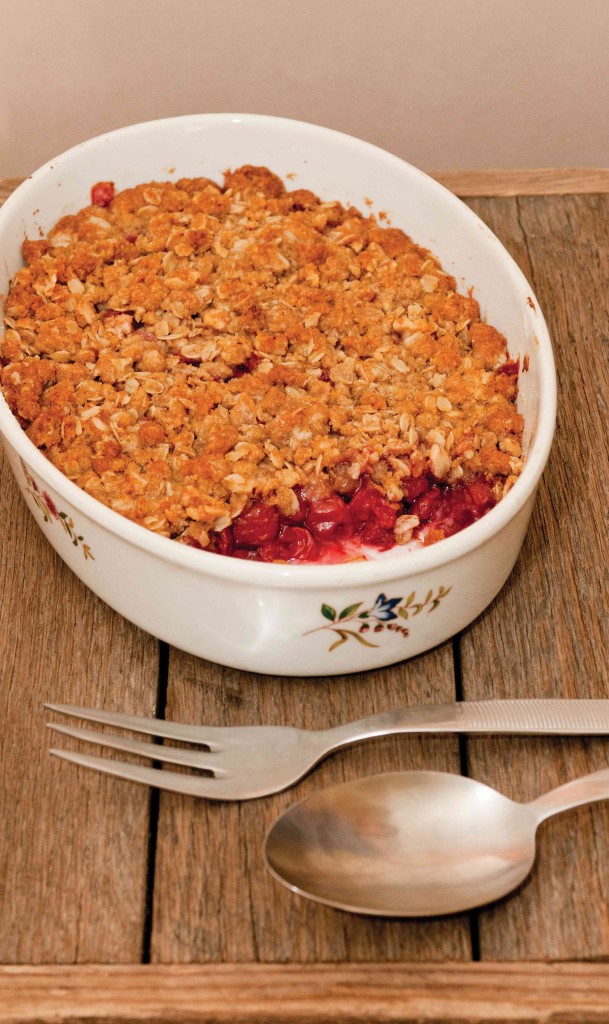 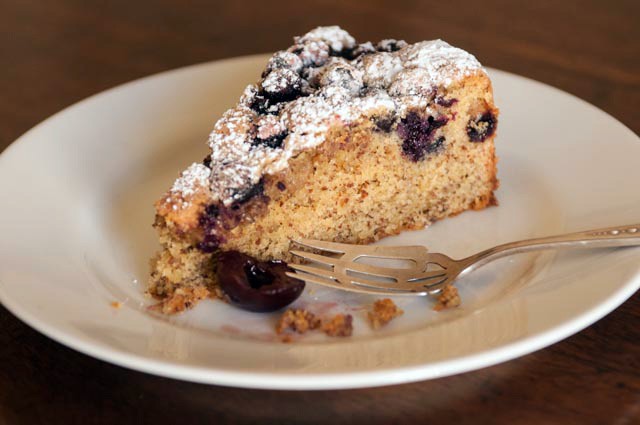