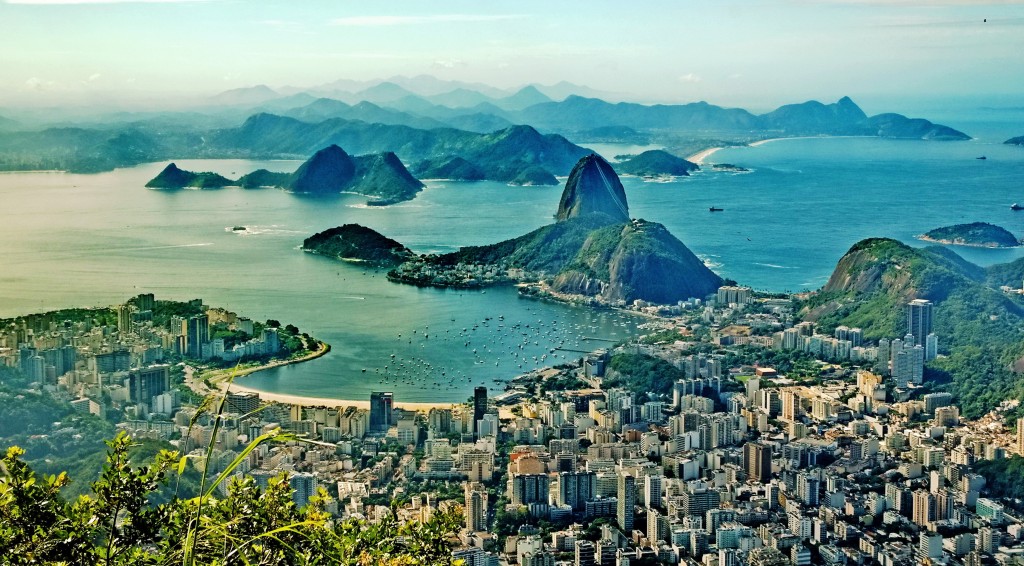 Looking for delicious and authentic Brazilian fare for your Olympics party? The host country’s naturally gluten-free cuisine melds myriad influences. Wow your guests with these dishes!

You can have a field day with Brazilian food if you are gluten free.

Root vegetables, rice, beans, fruit, seafood and spices are common in the cuisine of this South American country. And tapioca flour or starch, something you find mainly in specialty gluten-free recipes in the United States, is familiar
and regularly used in Brazil. Tapioca comes from the starchy tuber known as cassava, manioc or yuca. Highly drought-resistant, it was first cultivated in the northern part of South America.

Pão de Queijo, Brazilian Cheese Bread, is made with tapioca flour instead of wheat flour and is naturally gluten free. Slaves are said to have developed the recipe, using the tapioca flour that rich landowners discarded after cassava
was peeled, grated, soaked and dried to make other traditional Brazilian dishes. Later cheese and milk were added, and the light and fluffy cheese puff now enjoyed for breakfast or as a snack was born.

Brazilian cuisine carries influences from the Americas and Europe. The country, which is the fourth largest in the world, was colonized by the Portuguese, but you’ll also detect a bit of Italian, Spanish, Arabian, Chinese and Japanese flavors in the food.

Lunch is traditionally the biggest and heaviest meal of the day, and often includes meat and rice, beans or another starch. Dinner is lighter and usually includes soup, salad, vegetables, or rice and beans.

The recipes that follow maintain the ingredients and flavors of Brazilian food, but have been adjusted to reduce the amount of fat. 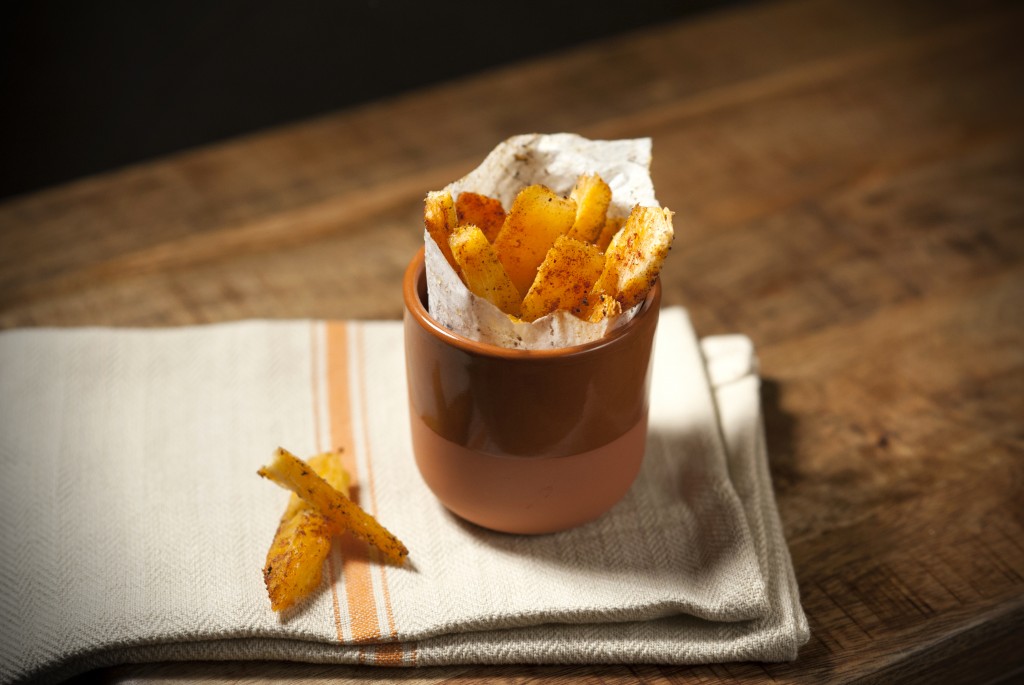 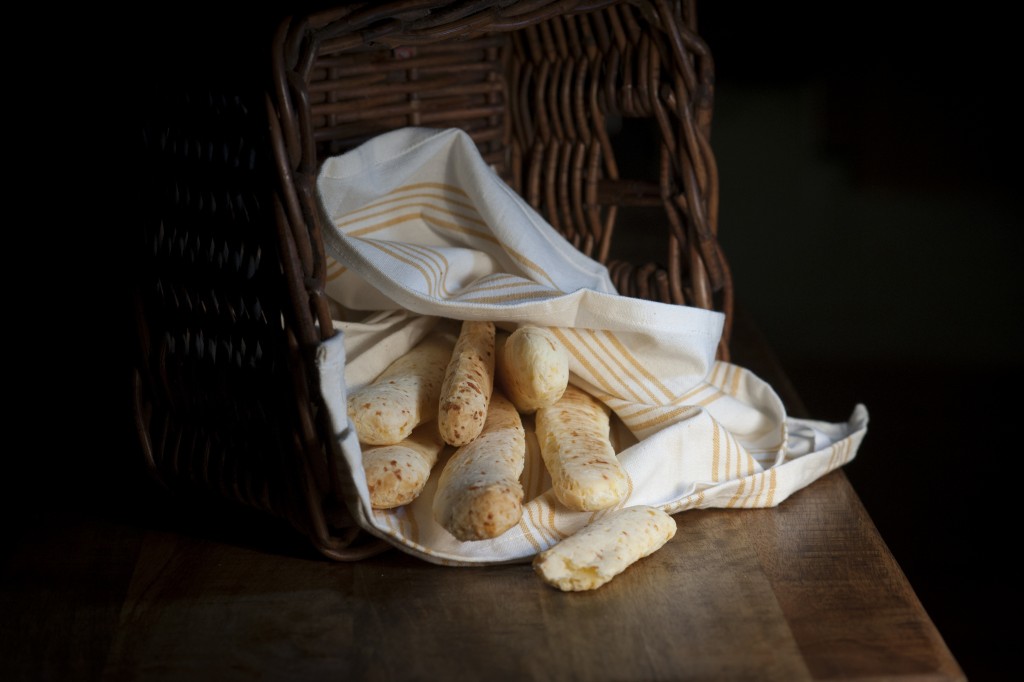 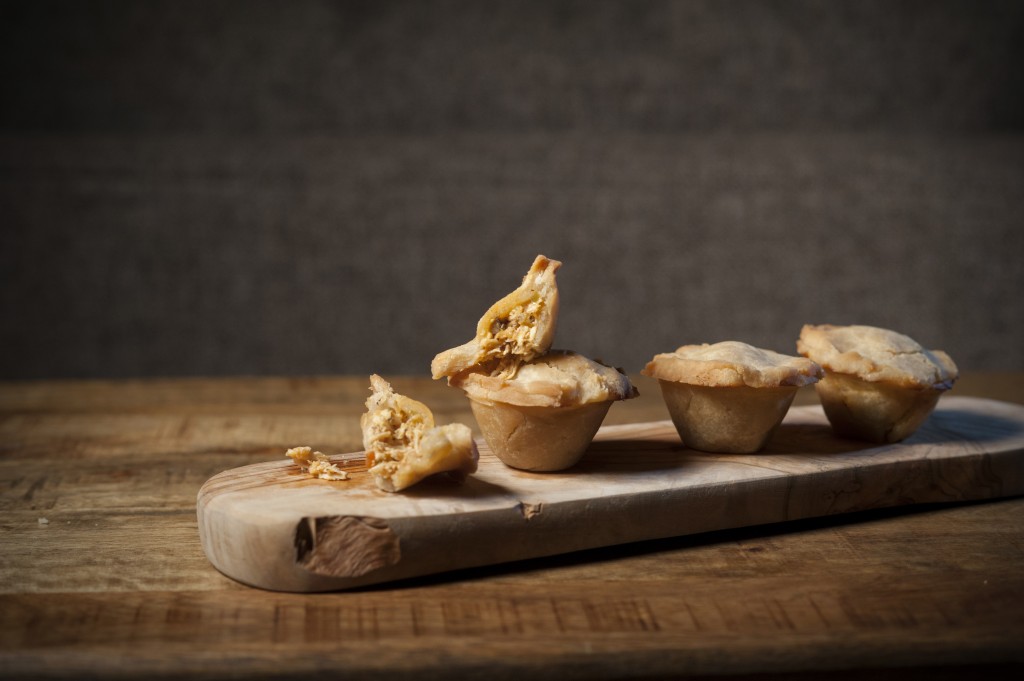 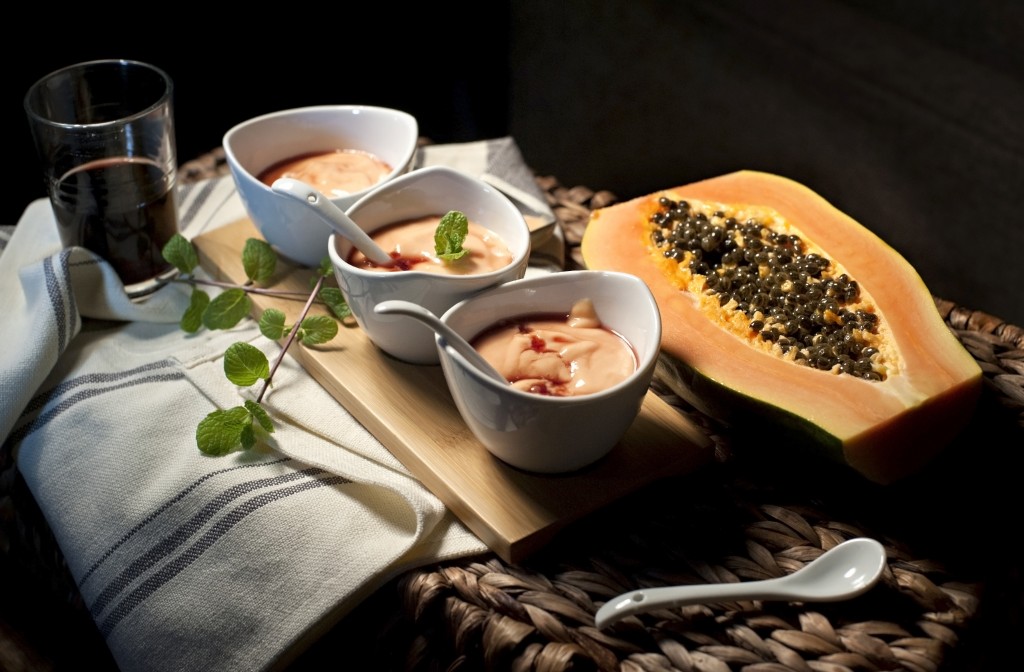