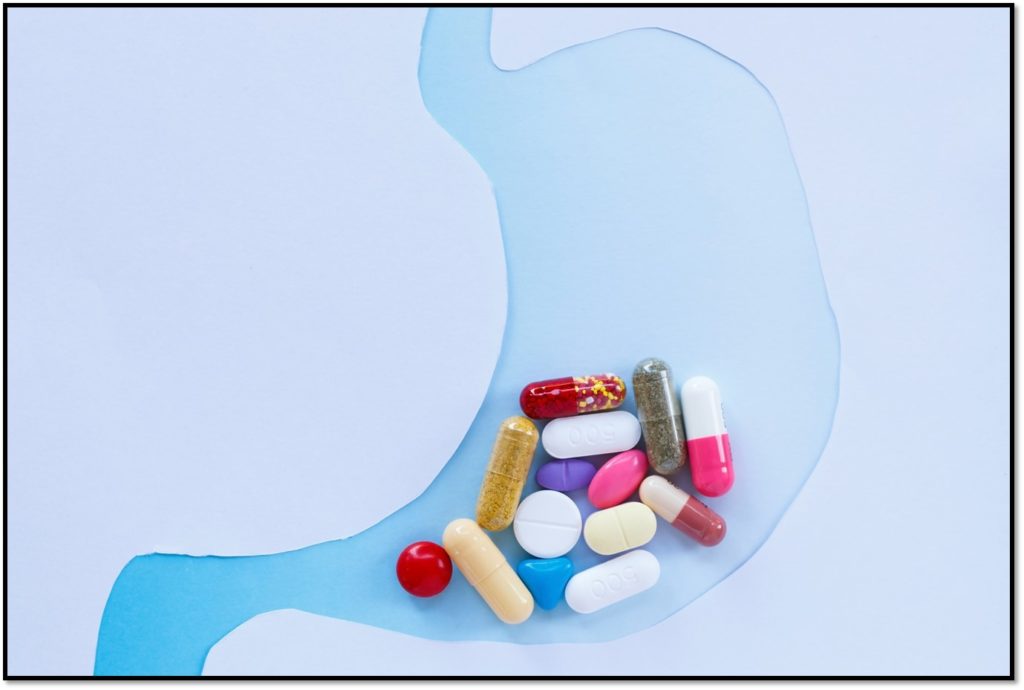 Celiac disease can be triggered by a common virus so mild people might not even notice they have it. The immune system soon eliminates this reovirus but it leaves its mark. One event like this may not be enough, but in predisposed people the accumulation of several similar insults may provide an autoimmune response such as celiac disease.

U.S. researchers made this discovery by studying the effects of two strains of the virus with slight genetic differences. One was capable of provoking celiac in susceptible mice and the other was not. A comparison of how mice responded to both strains identified how their immune systems behaved differently as they lost tolerance to gluten. In particular, the mice with celiac produced higher levels of a protein called interferon regulatory factor 1 (IRF1).

Then researchers looked for evidence of the same activity in humans. They identified people with high levels of reovirus antibodies from previous infection. Celiac disease was unexpectedly common in this group. Further, celiac patients who had high levels of reovirus antibodies also produced more IRF1. This implicated the virus as a contributing factor in onset of their disease.

Future research might reveal a viral vaccine that can protect people at risk for celiac.

Babies born by cesarean section do not have an increased risk for celiac, according to a new study from Italy.

Cesarean births do not provide babies with the same microbes as those who pass through the birth canal. Their gut microbiome matures more slowly and includes fewer of certain bacteria that assist digestion. Disturbances in the microbiome are implicated in celiac disease. For this reason, some experts believe vaginal delivery might protect babies at risk.

This study focused on 431 children born between 2003 and 2009 who had a high risk for celiac based on genetic tests. Nearly half (198) had a cesarean birth. In the study group, 71 children were diagnosed with celiac by age 10. The disease was just as likely regardless of how they were born.

This was the first study on this topic to follow a group of at-risk children from birth, providing stronger data than previous research. It did not distinguish between elective and emergency cesarean delivery.