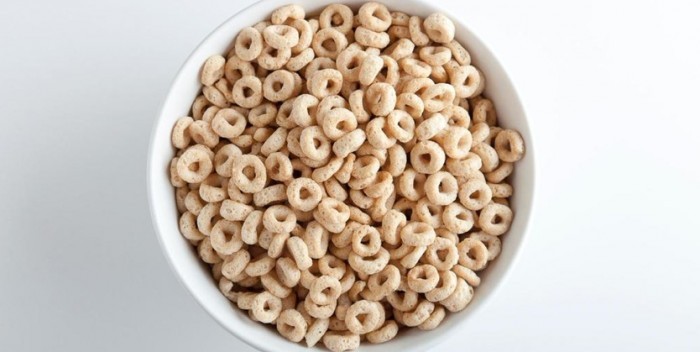 In spite of General Mills releasing five varieties of gluten-free Cheerios in Canada this summer, the Canadian Celiac Association (CCA) recommends that “people with celiac disease or gluten sensitivity DO NOT consume the gluten-free labeled Cheerios products at this time because of concerns about the potential levels of gluten in boxes of these cereals.”

But oats are gluten free, right?

One thought on “Canadian Celiac Association Advises Against Gluten-Free Cheerios”