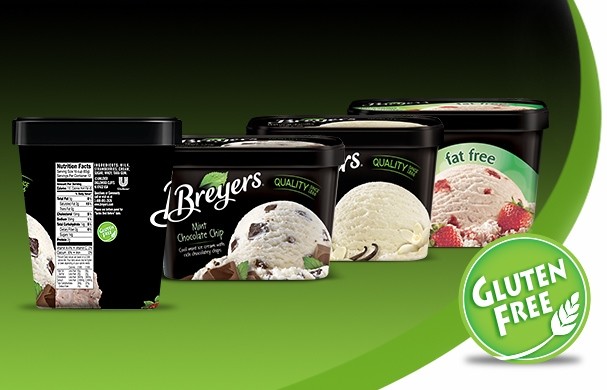 One thought on “Why Breyers went gluten free”