We just had a banner year for gluten-free products and the gluten-free diet. Here are some of the most notable gluten-free news items and developments that occurred in 2017. 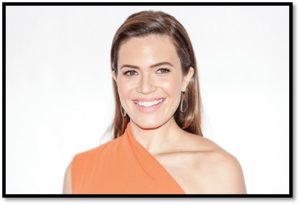 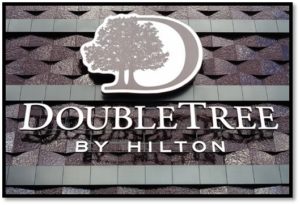 I wonder what 2018 holds for the gluten-free community…