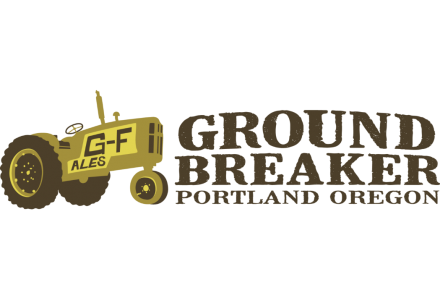 The Great American Beer Festival has come a long way since introducing a gluten-free beer category in 2007.

In the early years, Anheuser-Busch’s Redbridge was a frequent medal winner at the annual festival – the American brewing industry’s top competition – held since 1982. Since then, however, upstart craft brewers have taken over the leader board with their creative takes on traditional beer styles.

Judges considered 20 entries in the 2014 event, which took place last weekend in Denver. Only beers made from fermentable sugars, grains and converted carbohydrates are allowed in the gluten-free beer category. Gluten-reduced beers, such as Omission, are not considered because their original ingredients have gluten content that has been reduced by enzymes or other processes.

Interestingly, two of this year’s winners combine their breweries with onsite gastropubs that serve only gluten-free food.

Oregon’s Ground Breaker Brewing was awarded gold for its Dark Ale, which uses an espresso-like roast of chestnuts, sorghum and organic lentils. This is the third year in a row Ground Breaker has medaled at the festival, though its first two awards came under a different name. Previously known as Harvester Brewing, the brewery but changed its name to avoid a dispute with a California wine company.

Its award-winning beers, all of which are gluten free, complement a Portland pub menu that features blueberry-glazed trout, bánh mì sandwiches and fig bread pudding. Outside of Oregon, Ground Breaker beers are distributed in Washington State, Idaho and British Columbia.

Bonfire Brewing of Eagle, Colorado, took the silver medal with its Glutart raspberry ale, made with sorghum and molasses. The beer’s tartness and pink hue come from 84 pounds of raspberries added to the beer following fermentation.

Shine Brewing’s lone gluten-free ale, Liberation, came in third at the festival. The Colorado brewer’s sorghum-based beer is made with honey, blackstrap molasses and malted millet. Chicory and lemon balm are added for their antioxidant qualities.

At Shine’s all-gluten-free restaurant in downtown Boulder, diners can choose from the likes of tempura coconut shrimp, mac and cheese and grain-free ravioli.

Michael Savett is the author of the gluten-free blog,Gluten Free Philly. He’s also a regular contributor to Gluten-Free Living.