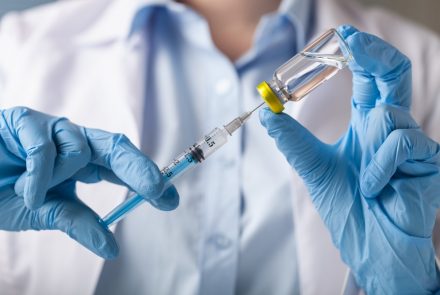 Managing diabetes and celiac disease, both autoimmune disorders that are linked together, can be a challenge. The dietary restrictions of the gluten-free diet limit meal options for diabetes patients. Here is a primer first published in Diabetes Self-Management to help you get started on navigating a double diagnosis.

Facts and Figures
About three million people in the U.S. have celiac disease, but only 5% (150,000) are actually diagnosed. Twenty-five percent of new diagnoses occur in adults older than 60 years of age. And 6% of people with type 1 diabetes have celiac. In people with type 2 diabetes, about 1 in 250 have celiac. Having a family history of celiac increases the risk by between 5% and 15%. Celiac disease tends to be more common in people of European ancestry, as well as in people who have autoimmune diseases, including Type 1 diabetes, lupus, rheumatoid arthritis, and autoimmune thyroid disease.

Celiac disease
Celiac disease is an autoimmune digestive disorder that is caused by eating foods that contain gluten, a type of protein found in wheat, rye, barley, and possibly oats. When a person with celiac eats a food that contains gluten, an immune reaction occurs that results in damage to the villi of the small intestine. Villi are finger-like projections that protrude from the lining of the small intestine and help increase the surface area, allowing nutrients to be absorbed at a fairly fast rate. With celiac, these villi are damaged and flattened out, leading to malabsorption.

If celiac isn’t treated, nutrient deficiencies can result, causing problems with the nervous system, bones, and liver. People with untreated celiac are also at an increased risk for intestinal lymphoma and bowel cancer.

Symptoms
Celiac disease often goes undiagnosed for many years. This is in part due to the malabsorption symptoms that occur, and health-care providers often look for other possible causes, such as irritable bowel syndrome, ulcers, and Crohn disease. Also, some people with celiac never get any gastrointestinal symptoms, which makes celiac even trickier to diagnose. However, some of the more common symptoms of celiac are:

In fact, celiac can affect all of the body’s systems, not just the gastrointestinal tract. A particular skin condition called dermatitis herpetiformis (DH) is linked with celiac. DH is characterized by red bumps and blisters that cause intense itching, burning, and stinging. These lesions are symmetrically found on the elbows, legs, buttocks, shoulders, neck, and back. Diagnosis of DH is done by biopsy, and although medicine is prescribed, a strict gluten-free diet must be followed. In most cases, eating foods with gluten will trigger an outbreak of this skin condition, even if the condition has been healed. 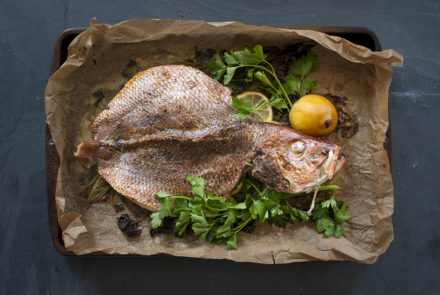 You’ve likely heard of the “Mediterranean diet” at some point and that it’s a healthy way of eating. But is it really something you should consider following? And is the Mediterranean diet okay if you are gluten free? The answer to both of these questions is “yes.”

The Mediterranean diet was just announced as the best overall diet for 2019 in by US News and World Report. The diet also earned the top spot in other categories: best diet for healthy eating, best plant-based diet, best heart-healthy diets and easiest to follow.

You don’t need to live in Greece, Italy, Spain, or Portugal to “go Mediterranean.” Many of the foods on this plan are likely foods you already enjoy eating—and you probably have some in your kitchen right now. There’s no one “Mediterranean diet” because the foods eaten can vary, depending on region. However, here are the key foods that are part of this eating plan.

Red meats and sweets are limited. Beverages include water and a glass of red wine each day. 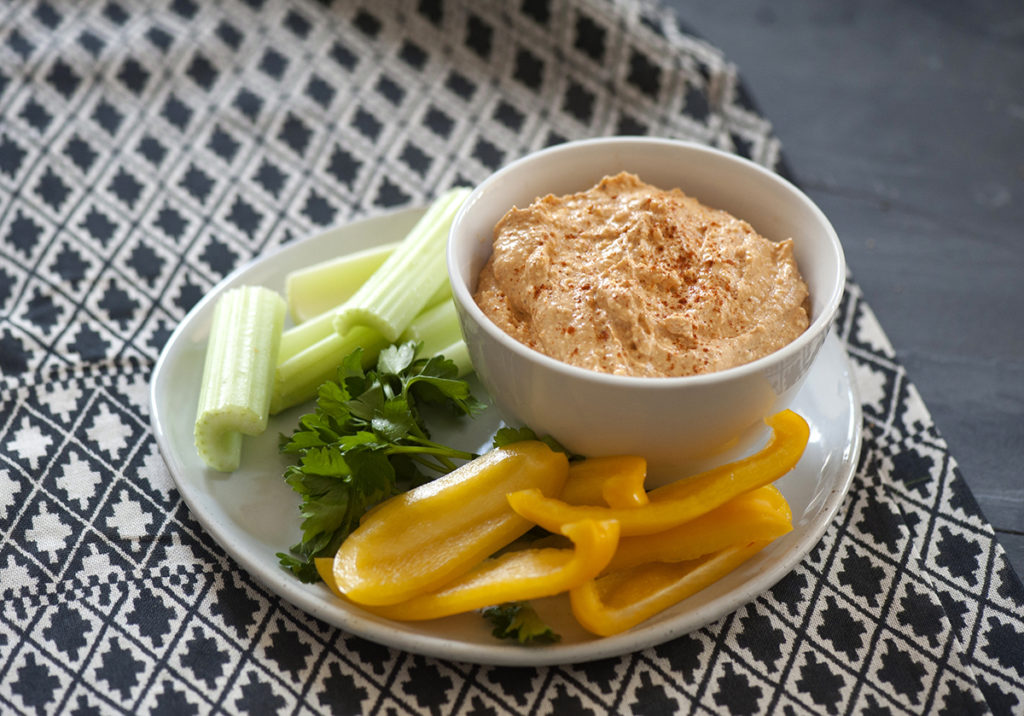 Research points to a host of health benefits from Mediterranean-style eating. Here are the top five. 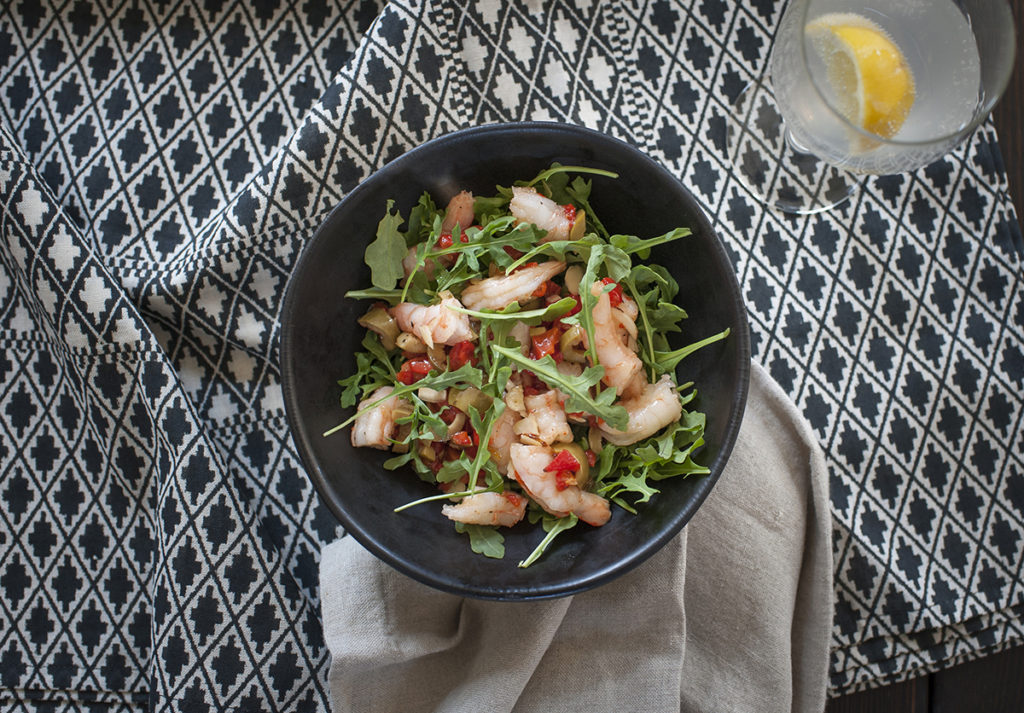 Convinced that the Mediterranean diet is the way to go? Great. But how do you get started? It’s never easy to completely overhaul your diet overnight. Habits can die hard, and making any kind of dietary changes takes time and adjustments. Ease into your new eating plan with the following tips.

While drinking red wine is encouraged on the Mediterranean eating plan, it’s always best to talk with your doctor or dietitian to make sure that drinking alcohol is safe for you. 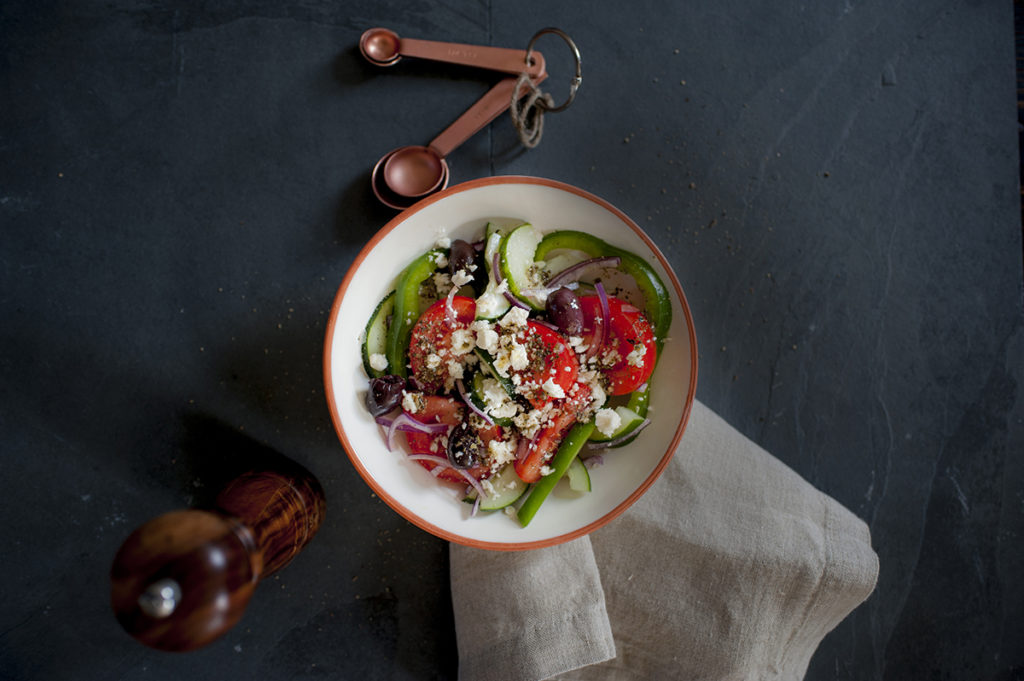 To learn more about the Mediterranean diet, including incorporating it with kids, taking it on the road and incorporating whole grains, read this Gluten-Free Living article by our registered dietitian nutritionist.